For decades inequality and racism were understood as moral issues often predicated on individual discriminatory acts or behaviors. Furthermore, disparities between racial groups were often thought of as failures of individuals within those populations to perform in a way that would bring about their own success. However, these concepts are now increasingly recognized as conditions born out of system-level laws, policies, practices, norms and behaviors manifesting, in part, as economic consequences that hamper growth and development of entire regions. The damage racial inequity can wreak on individual lives has long been recognized, but there is growing evidence that a region’s ability to compete and its subsequent economic prosperity is dependent upon whether or not society supports all racial and ethnic groups to achieve at their utmost potential–able to fully participate in an economy that provides fertile soil for their growth. Inspired by the inequities exposed during the COVID-19 pandemic and summer 2020’s national reckoning with long standing social justice issues, each essay in the Systemic Inequity Collection seeks to provide contextually relevant recommendations aimed at producing more equitable outcomes, broader prosperity, increased economic inclusion, and greater regional competitiveness. 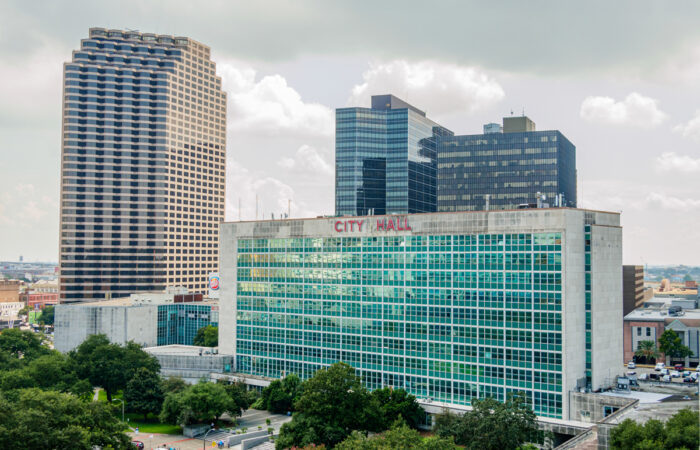 Black mayors taking office was the culmination of many political efforts undertaken during the civil rights movement. However, Black mayors began taking office just as many residents were departing for the suburbs, tax revenues were dramatically shrinking, and some powers of the office were being curtailed. Mayors can fight systemic inequity by prioritizing the needs of low-income and working-class residents in their budgets, but in order to meet all residents’ needs, new methods of raising revenue will need to be crafted. 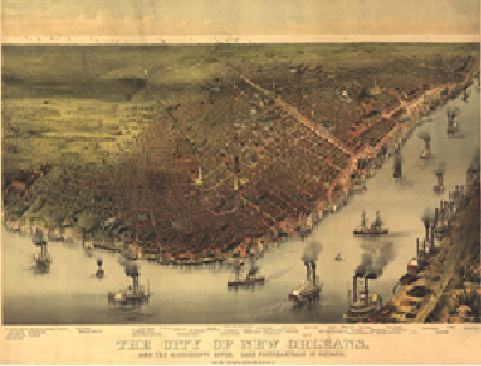 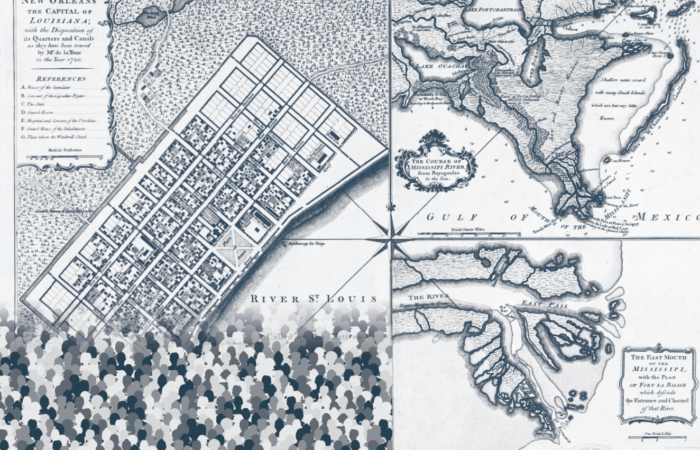 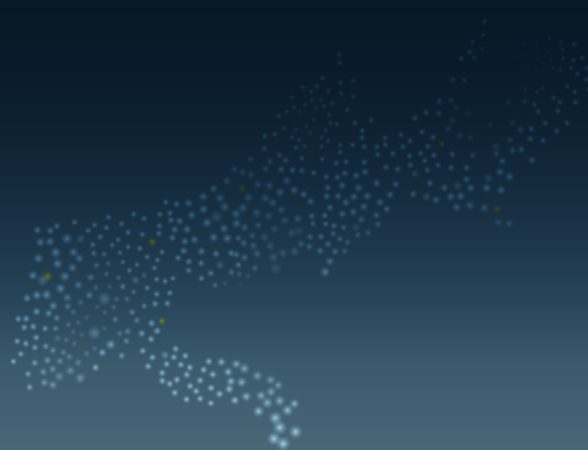